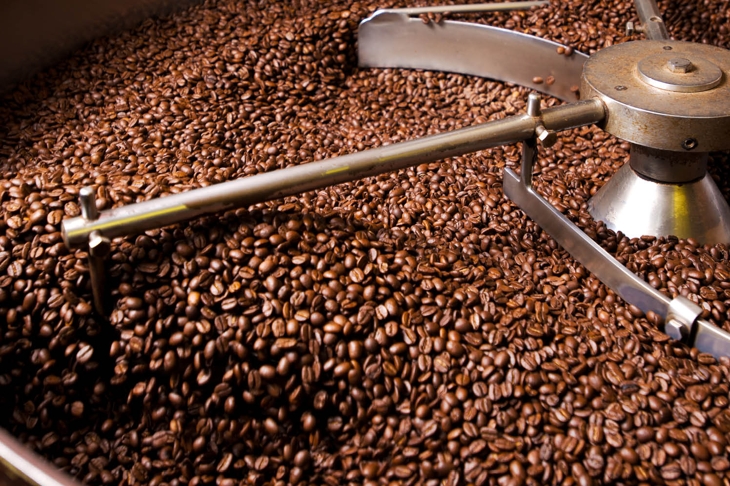 A deliciously energizing beverage, coffee is enjoyed by people around the world both hot and cold. While you may enjoy it for its taste and jolt, the health benefits of coffee should not be ignored. Here are 10 ways your morning java benefits your health. 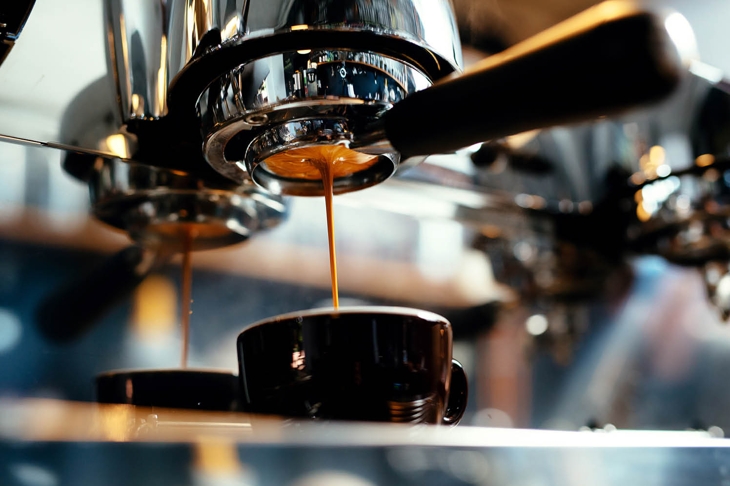 One of the most noticeable health benefits of coffee is that it can help to improve energy levels—thanks to a little stimulant called caffeine. When you drink coffee (one of the world’s most popular beverages), caffeine is absorbed into your bloodstream before making its way to your brain, where it helps lead to various improved aspects of brain function including memory, mood energy levels, and reaction times. 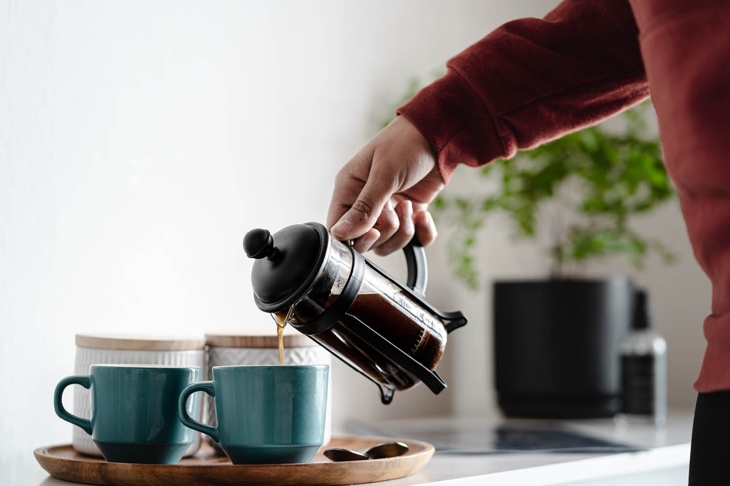 Coffee is one of the main sources of antioxidants in people’s diets. Antioxidants are substances which help to prevent or slow damage to cells caused by free radicals. Coffee contains antioxidants such as chlorogenic, ferulic, caffeic, melanoidins, and n-coumaric acids. Phenylalanines are formed during the roasting process, and also show high antioxidant activity. And the benefits aren’t just because of the caffeine either—decaf coffee contains the same health-promoting compounds, just in slightly lesser amounts. 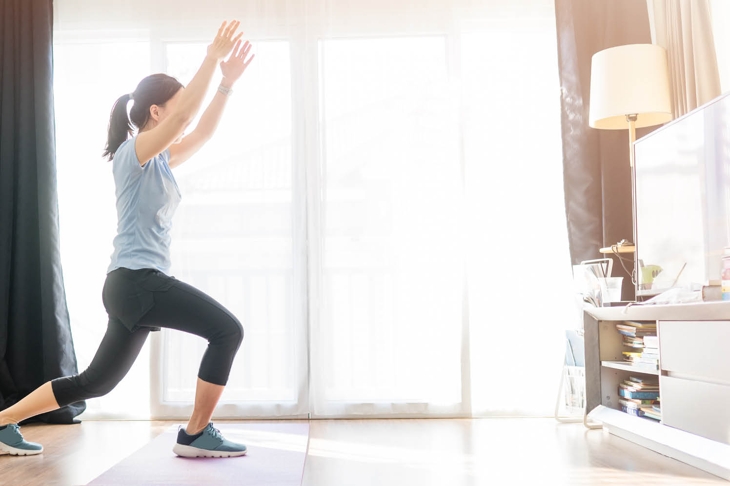 Coffee doesn’t just help boost your mental performance it can also have a positive impact on your physical performance too. Research has found that drinking four cups of coffee a day led to a reduction in body fat of about 4%, while further study found caffeine intake may slightly boost weight-loss efforts or help prevent weight gain. Furthermore, coffee consumption can increase exercise performance by enhancing anaerobic power, aerobic endurance, and muscle endurance and strength.

It may help reduce the risk of chronic disease 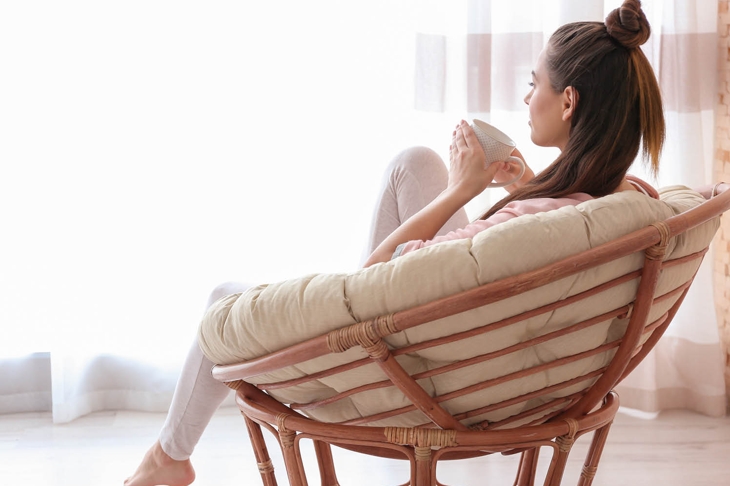 Your morning cuppa Joe may help protect you from a number of health problems such as type 2 diabetes and Parkinson’s disease, among other conditions. This is according to a 2017 review study which found that coffee intake is associated with a lower risk of several chronic diseases, including various types of cancer. 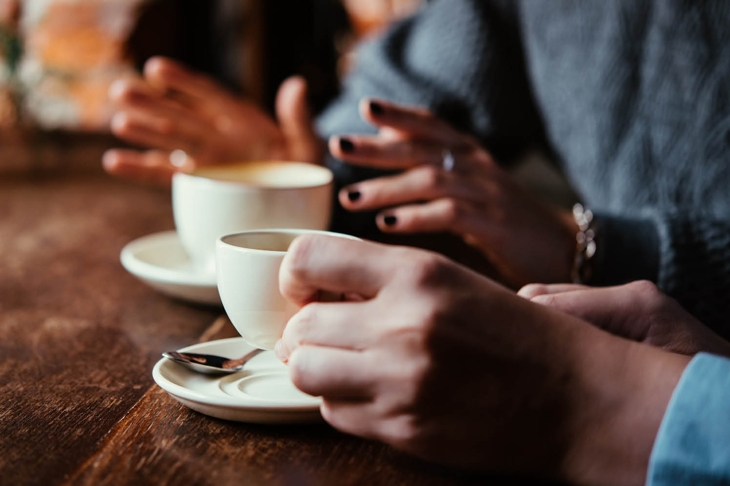 In other buzzworthy news, drinking four to five cups of coffee a day is associated with a lower risk of developing certain types of cancers.  Research shows it to be particularly protective against both liver and colorectal cancer. One study found a 52% lower incidence of rectal cancer in those who drank two or more cups of decaffeinated coffee per day.

It can help fight depression 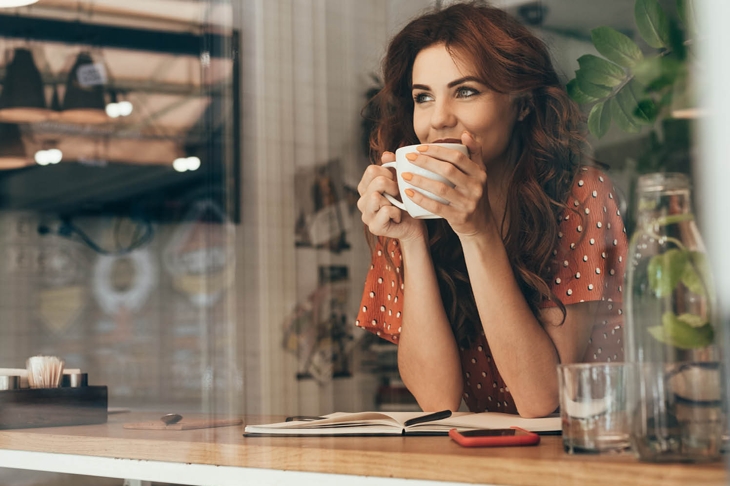 Depression can have serious impacts on one’s daily life, but coffee consumption may brew up some protective benefits for those with mental health issues. A study out of Harvard University found that depression risk decreases in proportion to increased caffeinated coffee consumption. The study found that women who drank four or more cups of coffee per day had a 20% lower risk of becoming depressed than those who drank fewer cups. 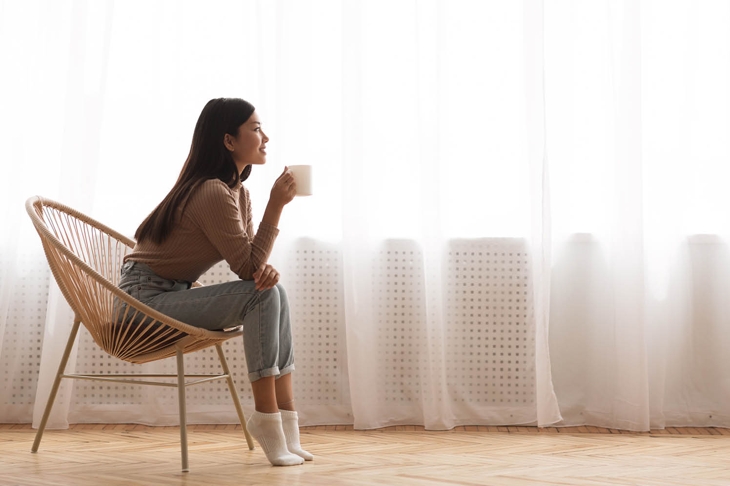 Your daily coffee habit may just lower your risk of heart disease, according to a review study which found that moderate coffee intake (three to five cups daily) was inversely significantly associated with cardiovascular disease (CVD) risk. It also found that heavy coffee consumption was not associated with elevated CVD risk. Research from the American Heart Association has also observed that drinking coffee is associated with decreased risk of developing heart failure and stroke, compared to non-coffee drinkers.

Coffee may protect against Alzheimer’s disease and dementia 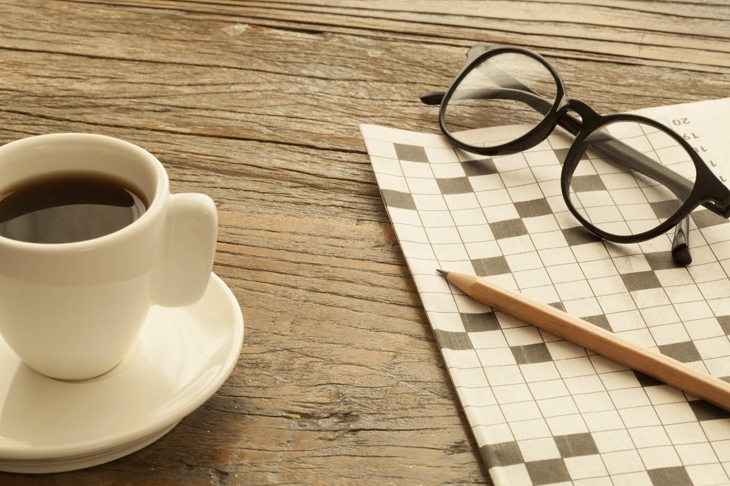 Alzheimer’s is a debilitating neurodegenerative disease with no cure, that usually affects people over the age of 65, and is the leading cause of dementia worldwide. One of the health benefits of coffee, however, is that it could protect against developing dementia. Research suggests that those who regularly drink coffee over the span of their lives may see protective effects when it comes to neurodegenerative conditions such as Alzheimer’s.

It can boost your focus 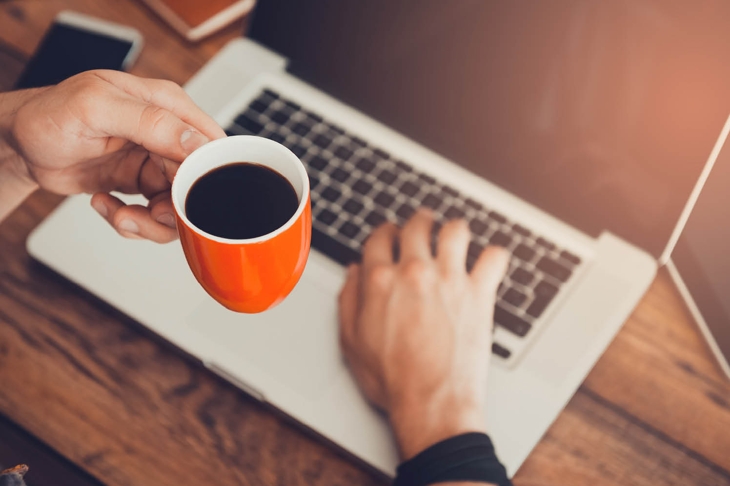 If you’re looking for a natural way to boost your focus, a morning brew may be just the ticket. This is according to a small study which found that drinking coffee may improve your problem-solving abilities. In fact, coffee’s stimulating effects are so powerful that even just thinking about a cup is enough to elevate one’s level of arousal.

Coffee may help you live longer 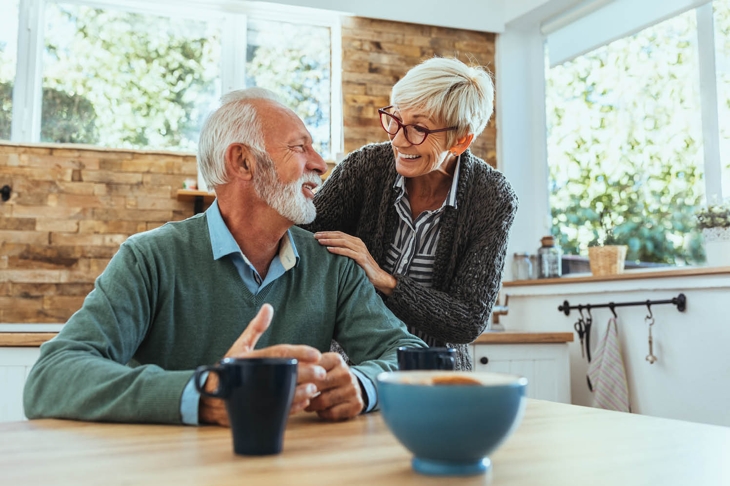